This SharePoint tutorial explains, how to fix one workflow issue which appears after migrating from Moss 2007 to SharePoint 2013.

After this, we face the issue, the default workflows like Approval workflow and Collect Feedback workflow templates are missing in SharePoint 2013.

You will not see the default workflows there. It will show a message like This item has no workflows to start like below:

To solve the issue open the list or document library in SharePoint 2013 site. Then from the ribbon click on Workflow settings as shown in the fig below:

This will open the workflow settings page. Here first from the dropdown select Document. Then click on “Remove, Block, or Restore a Workflow” like below:

Then in the next screen select all radio buttons for your workflows in Allow section like below:

After this, you will be able to see the workflows when you will navigate from the ECB menu for a particular item.

Here, we learned how to fix an issue, Out of box workflows not appearing SharePoint 2013 after migrating from MOSS 2007.

I am Bijay from Odisha, India. Currently working in my own venture TSInfo Technologies in Bangalore, India. I am Microsoft Office Servers and Services (SharePoint) MVP (5 times). I works in SharePoint 2016/2013/2010, SharePoint Online Office 365 etc. Check out My MVP Profile.. I also run popular SharePoint web site SPGuides.com 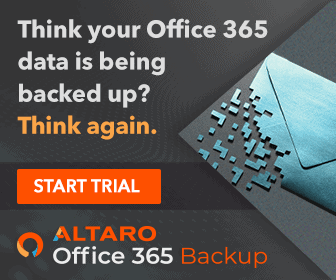