This SharePoint tutorial will help you out with the most common issue that a SharePoint techie needs to know: the difference between Service Pack and Cumulative Updates (CU).

Some of you might not know this, but we also have Public Update, which is known as PU and a critical on-demand fix is known as COD. Instead of just talking about the difference between Service Pack and CU, we will talk about Service Pack vs CU vs PU vs COD.

A Service Pack is a combination of all the previously released fixes and potentially any new features added to SharePoint to date.

It includes new fixes, new functionality, and all the older released Service packs and fixes. It doesn’t come with a language pack and you have to install a separate Service Pack for the language installed in SharePoint. There is no release cycle for Service Pack.

A Cumulative Update includes fixes for the bug or problems with SharePoint, which are reported by the users or the customers. It contains all new and previously released CU and PU. CU comes with the language pack, so there is no need to install separate CU for language installed in SharePoint. Since July 2014, CU has been released every month.

Public Update basically includes security fixes and fixes for the problems, which are reported by a large number of customers or users. PU also comes with a language pack. It will release once in a month, if required.

A COD is a fix, which is provided only to a small number of customers affected by a critical problem directly through Microsoft Support. It includes a specific fix for a specific issue. It doesn’t come with the language pack. It is only released on demand. I hope this blog gave you a clearer picture of Service Pack, CU, PU, and COD. 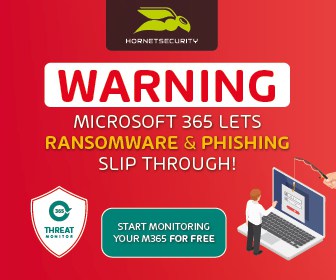