Create a user and give permission in SQL Server 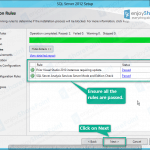 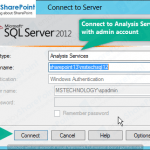 Objective: In my previous article I have explained how to install and configure the SQL Server Analysis Services (SSAS). It is time to extend our knowledge and environment by implementing and processing data. Again I would like to emphasize more for our SharePoint techies as it is a primary and important step to configure SharePoint … Read more

How to Setting maximum memory in SQL server? 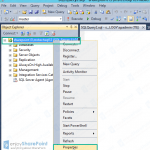 I have a server where the SQL server and some web applications deployed. These days I kept getting escalations for the slow performance of applications. When I start doing root cause analysis I realized that the SQL server is taking all the memory on that server. The best scenario to see this is, DEV and … Read more 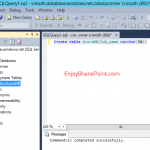 In this Article I had explained how to create, configure and SQL Server database in Microsoft Azure. Open Microsoft Azure Portal. Logged in with your subscription Microsoft account In your portal Click New -> SQL database Click Add Provide the database name and select the subscription of your account Create a new resource group Click … Read more

Killing a SPID in SQL Server and Checking Rollback Progress 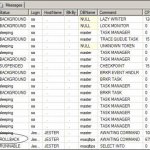 The SPID is the identification number that is uniquely assigned to each process whenever a new session is started with the SQL Server. However, when an application is connected to SQL server, a new SPID (or connection) is created. The main purpose of this is to define the memory space and scope and not allowed … Read more 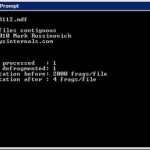 SQL Server is a relational database management system is designed with the aim to store and retrieve data. The user can create a backup of the SQL database, which is known as the BAK file. This file enables the user to recover the complete SQL database in case of any damage to the database. However, … Read more