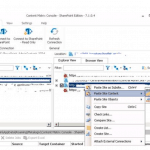 This SharePoint tutorial, we will discuss how to migrate from SharePoint 2010 to SharePoint 2013/2016/2019 by using database upgrade approach (without using any 3rd party tool). As we know Microsoft has released a different version of SharePoint Server in the last few years so it is very difficult to manage your content in the old … Read more 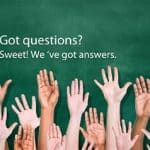 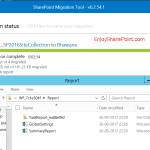 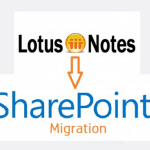 In today’s IT world, all organizations want to get away from the word ‘Legacy’ and the applications related to this legacy. Business wants to thrive their strategy and achieve their goals by moving away from these legacy applications and migrate to web-based applications which can be used anywhere with limited maintenance and support. Learn Lotus … Read more 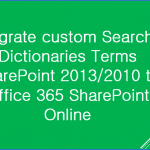 How to work with content type column in calculated field in SharePoint 2013 after migrating from Moss 2007? 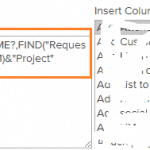 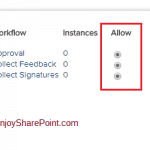 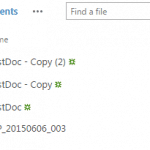