As the days pass on we have to say good bye to some old technology and welcome to new technologies with lot of new capabilities. Having said that Microsoft will be turning off support for various avenues of SharePoint 2010. Please find the below list of products and the support shutdown time lines from Microsoft. […] 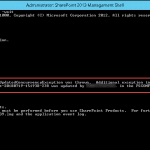 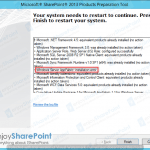 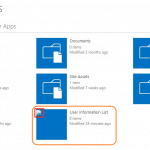 Review of Collabion Charts for SharePoint: A 100% code-free product for all business users 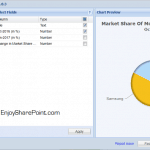 Collabion Charts for SharePoint: Charts are critical to understanding an organization’s business data efficiently. Graphs or charts help people understand data quickly, and it will make information visually attractive to the audience. Organizations using SharePoint to improve their productivity maintain a fair amount of business data. Business users in such organizations love to see data […] 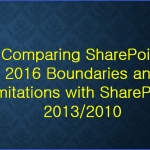 SharePoint 2016 seems to be a major update that can handle a large amount of data. The maximum content database size is still not announced but it will either 1TB or greater which is at least 5 times greater than the maximum content DB size of existing SharePoint environments (2010 & 2013) which means content […] 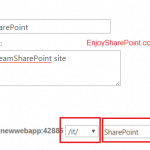