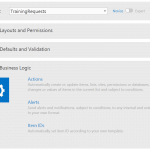 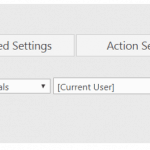 In my previous post I have explained about how Infowise forms are good alternatives to InfoPath and also we saw the price for Infowise forms for SharePoint online as well as SharePoint on premise versions. Before proceeding further, let us discuss and understand what are actions and workflows, the impact of actions or workflows in business processes … Read more 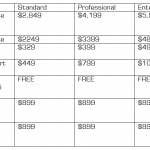 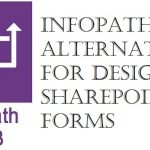 As a SharePoint consultant, I usually get a few queries on what is the best form of designing options in SharePoint on-premise or SharePoint online. After Microsoft declared there will be no new version of InfoPath will come in future, lots of people are asking what are the alternative options of InfoPath? InfoPath Background: InfoPath … Read more 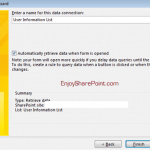 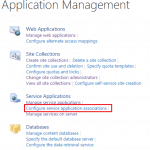 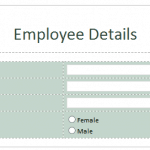 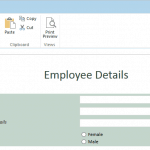 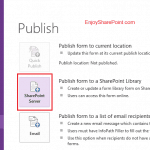 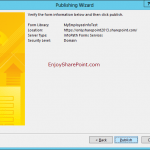 This InfoPath SharePoint tutorial explains how we can publish InfoPath form to SharePoint online to Office 365. We can use InfoPath designer 2013 for creating and deploying InfoPath forms to SharePoint Online. Here I have download InfoPath 2013 and install for SharePoint 2013/2016/Online. If you have a question at this point of time whether InfoPath … Read more